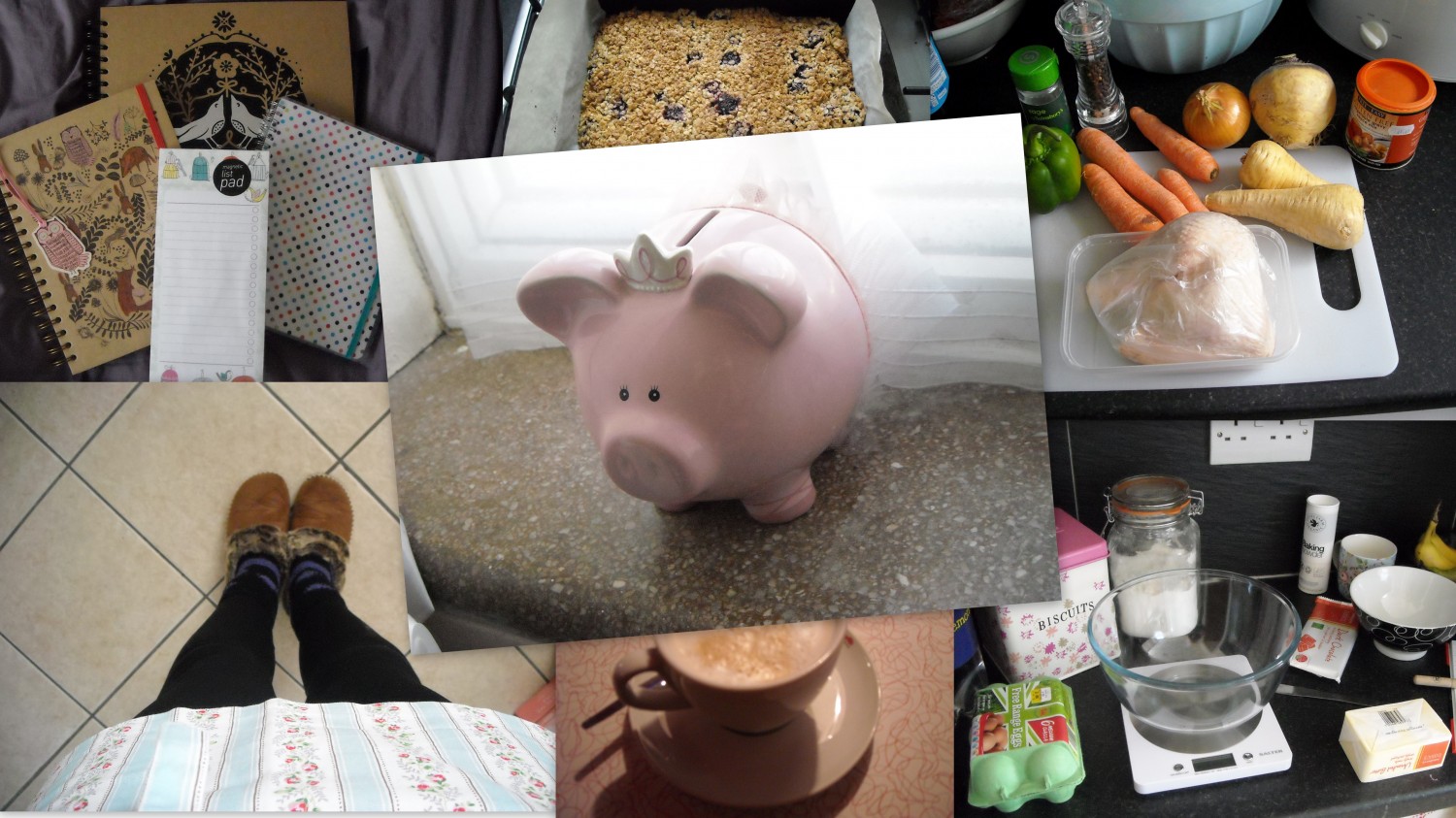 I’ve been having a busy time lately. I’ve been rising from bed in the dark and going to sleep in the light. My body clock is just starting to realign itself again and I thought it was high time for a post. Last week, when my working hours were not corresponding to my natural rhythm, I didn’t feel like doing much. Gaming didn’t appeal, I didn’t have the patience for craft and aside from Bake Off and Doctor Who, there was little to grasp my attention on the television. So I picked up a book.

(Apologies for the glare in the photo)

This was a glorious find from the library. How The Girl Guides Won the War by Janie Hampton was a twee and sometimes shockingly truthful account regarding Brownies and Guides during World War Two. I must admit, I didn’t realise the extensive work that was performed by these young girls. I feel it should have more acknowledgement than just one book, even though this book is a delightful read. I thought Hampton wove the accounts of former Guides with her own research seamlessly. I was a Brownie during my younger years and certain recollections made me smile, as I too remember singing songs and playing Tag at Brownie Camp. But I also learnt a lot from this text, including the state of various occupied territories. I knew there was stark poverty and starvation in post-war Europe, but I didn’t quite realise the extent until Hampton describes the Dutch roasting tulip bulbs to eat. It certainly added a whole new dimension to my WW2 knowledge.

I would recommend this book to any history buff, any girl guide and anyone else who likes a good non-fiction book.

PS I hope to return with more regular posts now that my work schedule had calmed down.